Met up with Ardi at 9:45am to see Lenin's Mausoleum. It opens at 10am so I thought that we were early. I was wrong! The queue was already very long when we got there and we had to queue for 1 and a half hour just to see the embalmed body of Lenin! Not sure if it was really worth the wait to see the Mummy of Lenin but I guessed I learned my lesson. Must be really early for such popular attractions.
The next must-go destination in the Capital of the Russian Federation is the Kremlin. So I paid 350 Rubles to enter. Wanted to go to the Armory to see the Diamonds but the timing wasn't right. I guess I'll do it next time.
(Entrance to the Kremlin) 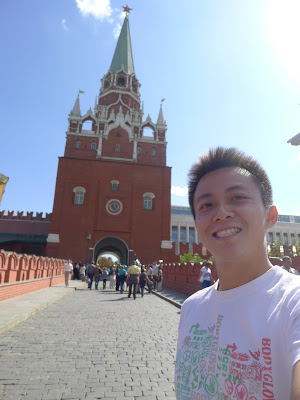 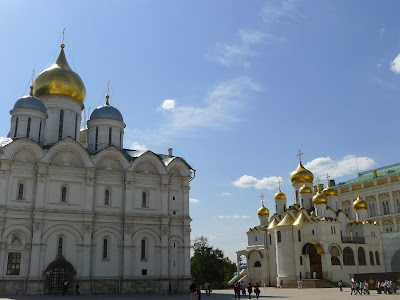 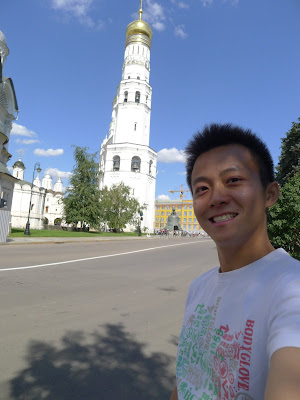 After spending about 2-3hours in the Kremlin, Ardi and I parted ways. I want to go back to my hostel to rest for a while and to catch up on my blogging. I had a train to catch to St Petersburg that night.
As I walked back to my hostel, I bought a super-delicious Hot Dog from a Kiosk. I saw many locals queuing up for it and I simply followed. Really great Hot Dog! Then I stumbled upon Tretyakov Drive again. The same place I stumbled upon the previous night and bought the cars, remember?
(Tretyakov Drive-One of the World's most expensive street) 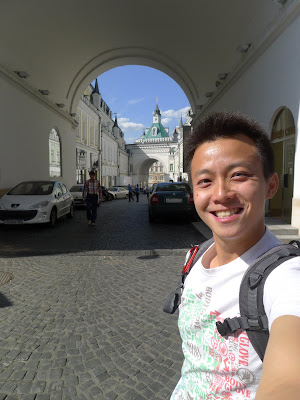 (One of the Metro Stations) 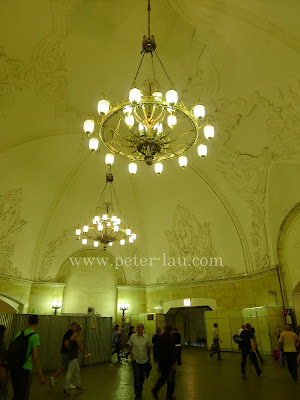 Got back to my hostel, got some things done, and off I went to the Railway Train Station. It is a sleeper train with 4 beds per "cabin". The thing is that the so called "cabin" has got no doors. It is just next to the corridor.


6:15am. Arrived in MY CITY, St Petersburg!!!
Walked to my Hostel in less than 10 minutes! What a contrast to Moscow! St Petersburg is the second largest city in the former Soviet Union and has a lot more to offer than its capital. Many people I met told me that they preferred St Petersburg than Moscow. Me too! Of course, it is MY CITY!
For one, more people speak English here. Second, the Metro is a whole lot easier to understand and use. Third, the Metro has signs in English! (As well as most part of the city.) So, navigating around the city is not a problem at all. Easy peesy...
(Moskoysky Vokzal Railway Station) 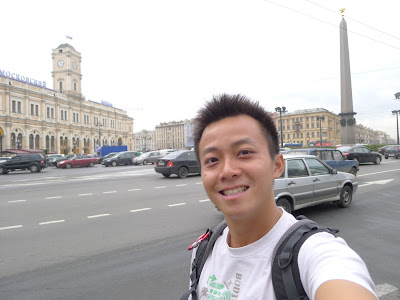 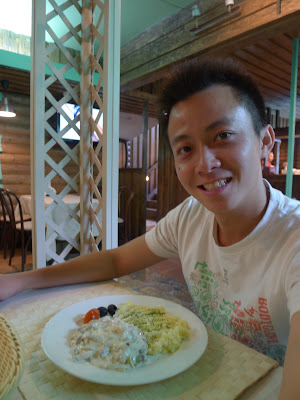 I walked down Nevsky Prospekt, the main Avenue of St Petersburg and one of the Most Famous Streets in Russia. It is the city's main artery and cuts through the historical center of the city.
I walked all the way from my Hostel to the Neva River along Nevsky Preospekt. I think I took 3 hours? Of course I went to malls, took pictures along the way and ate lunch. But it is really a long street. Then I walked back. Took 1 hour.
(Alexander Column. In front of Hermitage Museum) 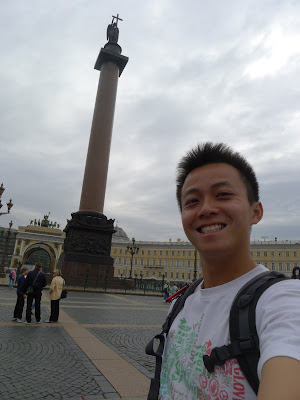 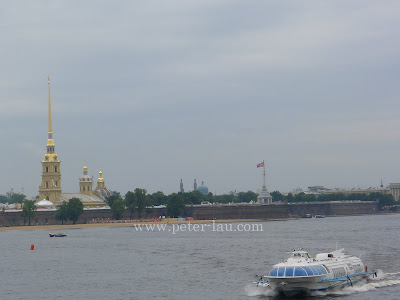 Was sorting out my videos and photos in my Hostel. Then finally, my professional camera crew arrived! My camera crew consists a total of......................1 person.
Anyway, went to have dinner at a self-service restaurant that was recommended by the receptionist in my Hostel. Food was good and cheap! 2 minutes walk from my hostel!
(Dinner time!) 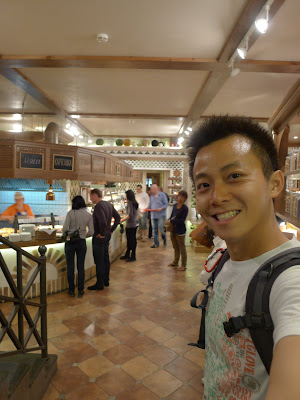 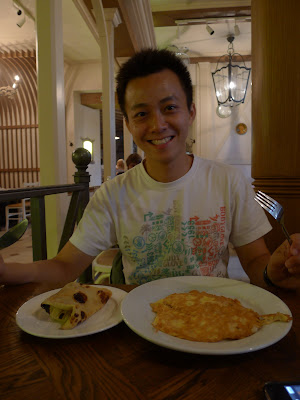 Great job. have you ever made a video from warsaw to london?

They inspire them to maintain coming again to your on-line casino platform by offering increasing rewards for developing a long-term relationship. Such packages are a 클레오카지노 vital a part of} many on-line casinos’ retention methods. Gambling for actual money on-line in the United States is often secure. In our evaluate, each website we have really helpful is licensed and controlled by a revered gaming authority and accepts bets from U.S. residents. Moreover, each website employs safety procedures to display screen prospective consumers and safeguard any monetary or personal information they supply.