The train didn't stop at Glowny Station in Krakow. That was where it was supposed to stop. And I didn't even know! The announcements in the train were in Polish. When the train stopped at a particular station (I can't remember where it was), I asked another passenger, who is from Krakow, and he told me that the train will stop at the station before Glowny.
Now I had to figure out how to get to Glowny Station because I need to get the tickets for my train to Hungary in advance. My hostel was near Glowny Station too!
After settling down in the hostel, I took the public bus and went to the Wieliczka Salt Mine.
I am impressed with the Salt Mine to say the least. A few "Wow!" moments during the tour. (No one is allowed to enter on their own and all must follow a tour guide.) Had a crash course in Chemistry during the tour as well! Learned more about Sodium Chloride than ever before.
The Salt Mine, which is in on the southeast outskirts of Krakow, has been worked for 900 years. That is nine centuries of mining! The touring touring route for visitors is 3.5km and that is less than 1% of the length of the mine's passages! To get down to the first level of the mine, which is 64 meters underground, I had to descend a wooden stairway of 378 steps! The mine actually reached a depth of 327 meters but the tour only allowed us to go 135 meters underground. 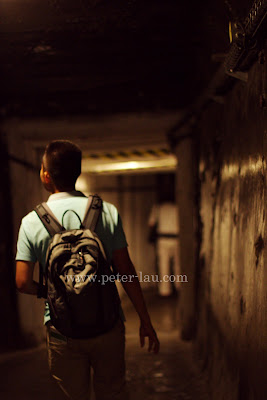 My jaw dropped when I saw an entire Chapel underground that was craved out of rock salt by the miners. It was huge and had beautiful cravings on the wall. Everything is made of salt. If you touch the "wall" with your fingers and lick it, it is salty. Yes, I did that.
Went to Wawel Castle next. 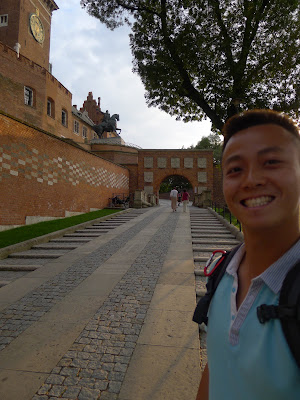 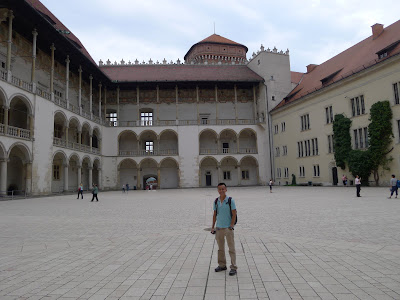 Then to the Old Town. (I'm not sure how many Old Towns I've been to!) 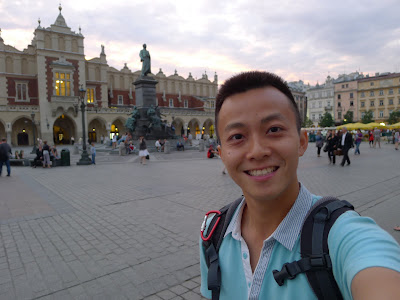 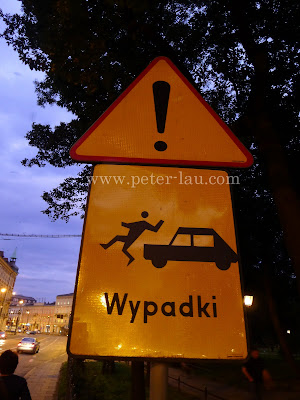 This was quite a depressing day. Not because anything happened but because I got to see the worst of mankind in Auschwitz Concentration Camp.
Auschwitz was the largest of the Nazi Concentration Camps during World War II. The use of camps equipped with gas chambers for the purpose of systematic mass extermination of peoples was a unique feature of the Holocaust and unprecedented in history. It was just inhuman and sad. 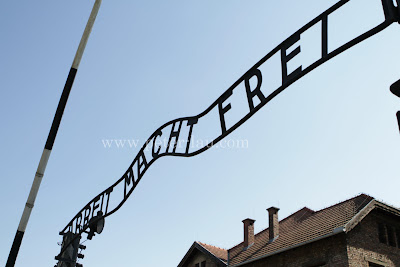 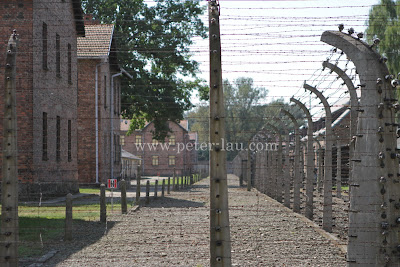 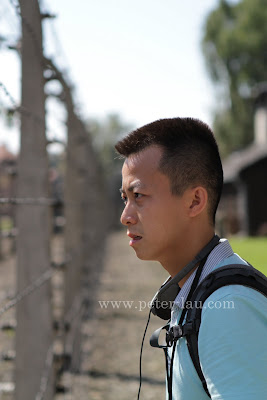 Apart from the “normal” roulette variations, find a way to|you probably can} usually find reside casino roulette tables. They 빅카지노 allow gamblers to play in opposition to one another while being accompanied by a real croupier. You can find totally different reside roulette variations, similar to European, French, or American roulette.