Norway is known for its fjords and islands. So I bought Oslo 24-hour public transport ticket to explore the nearby islands by boat. The cool thing about this 24-hr ticket is that it can be used for unlimited rides for all their public transport. That includes their buses, trams, trains, metro, and boats! Yes, even boats!

Ran to the pier because I was quite late. To make things worse, there were different piers and habours around the same place. I actually ran past the pier I was supposed to go and had to run back after asking for directions! Almost missed the boat! (Literally)

Got to the first island and took lots of photos! 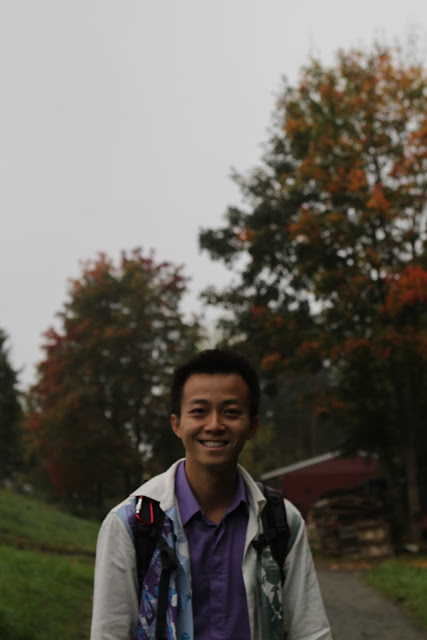 The island is really small as it took me less than 30mins to walk from one end to the other. And that includes photo-taking! 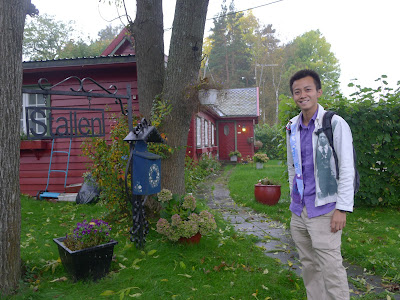 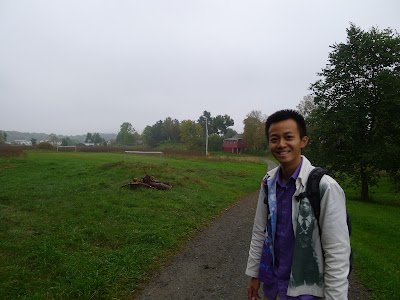 The lifestyle here is vastly different from the city. Duh! It is peaceful and quiet and very few people live here. This is definitely a stress-free place to live! 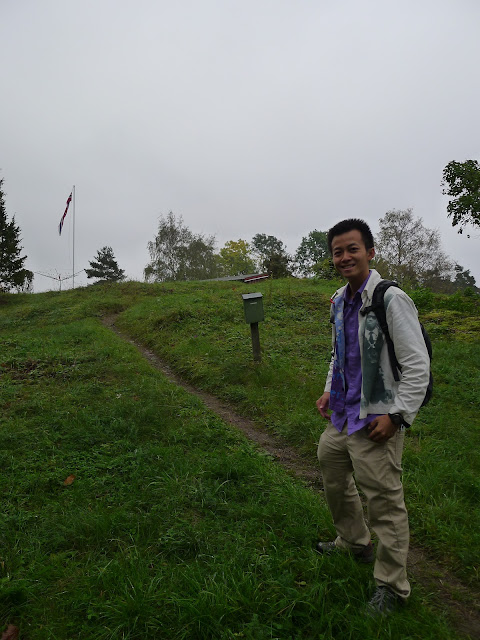 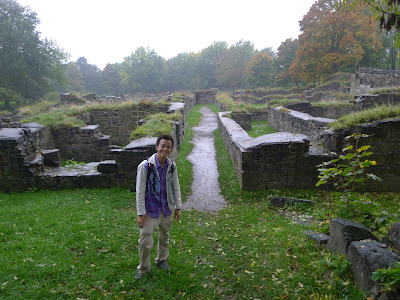 (Look at the colour of the leaves!) 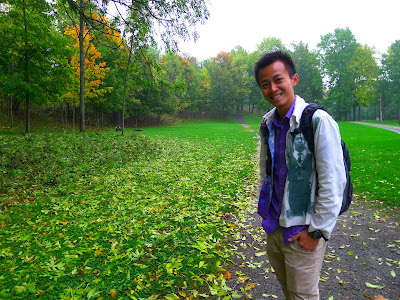 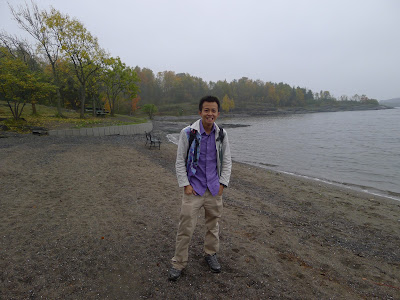 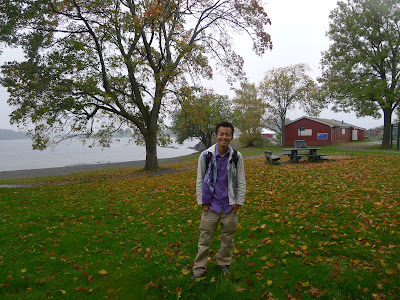 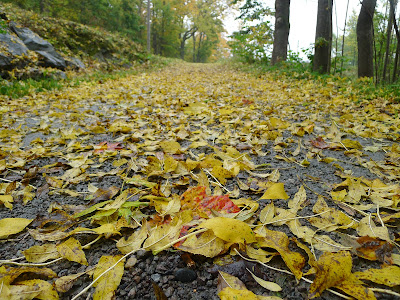 (The autumn leaves were actually falling when I was there!) 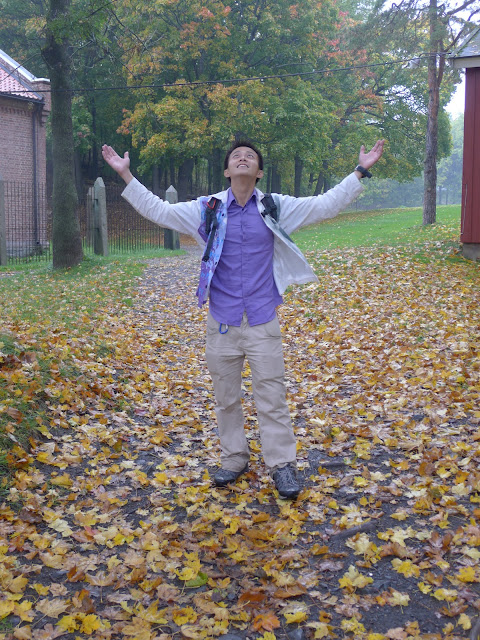 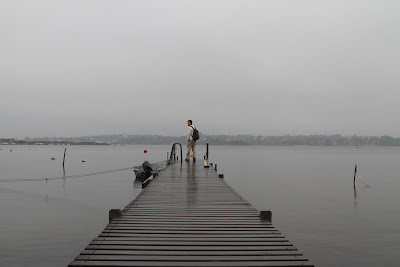 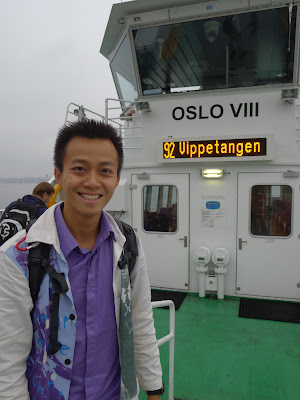 After taking the boat back to Oslo, I was exploring the city and hunting for food. Someone recommended a good place for  Norwegian Cuisine and I walked for about 45mins to find that restaurant!
(My Norwegian Salmon lunch!) 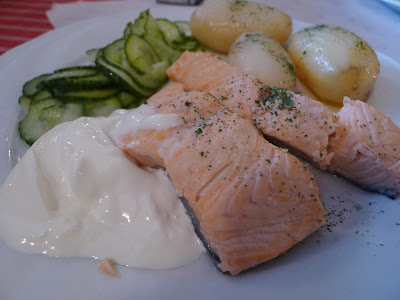 Where else to eat Norwegian Salmon than in Norway itself! Fresh and delicious!

After a fulfilling lunch, I went to explore more of the capital of Norway.
(Opera House) 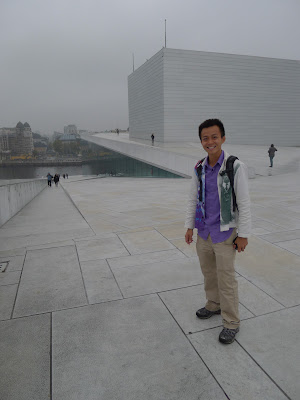 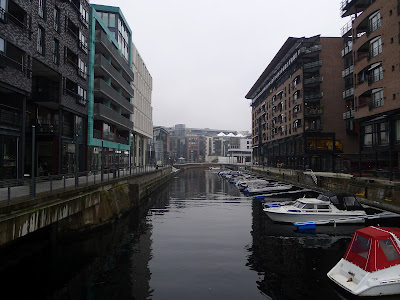 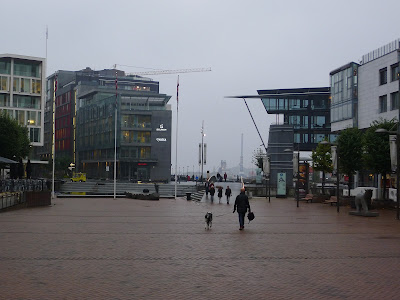 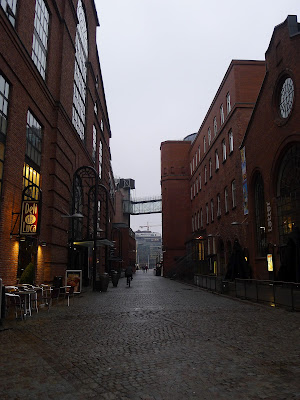 Had a long day. After dinner, I still went for supper in the cold and wet night.

Tomorrow is a brand new day, and the last of my LAND TRIP TO EUROPE!