Took the train at 6 plus in the morning. Arrived in the Capital of Germany at 12pm.
When I went to the hostel to check in, I was told that I had to wait a for a few hours later for my room to be ready. Then I asked her to check if there are any rooms available because I wanted a place to settle down a bit first. She said no. Then went I was about to leave the counter, she said that I was lucky because there was a room booking that was canceled last minute and I could have the room! I was a happy boy! She was kinda rude though.
(Berlin Wall) 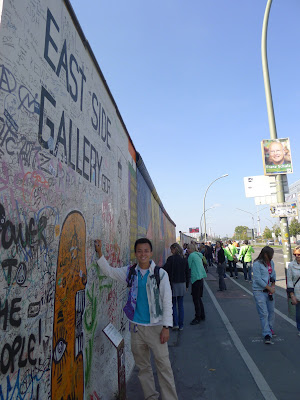 Took the U-Bahn to the Berlin Wall, more specifically, the East Side Gallery. The Berlin Wall was a barrier constructed by East Germany starting in August 1961, that completely cut off West Berlin from East Germany and East Berlin. Little is left of the Wall at its original state, which was destroyed almost everywhere. 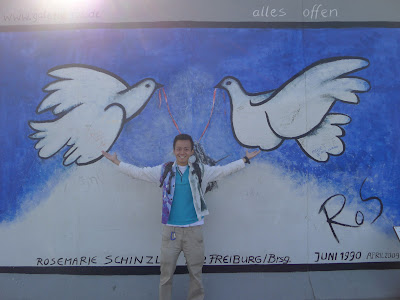 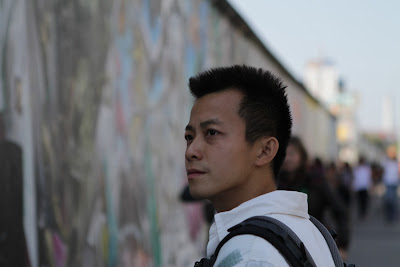 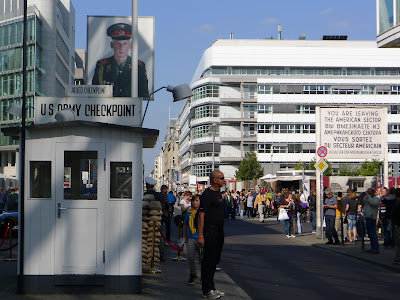 Went to a famous landmark in Berlin - The Bradenburg Gate. The Gate was commissioned as a sign of peace but when the Nazis ascended to power, they used the Gate as a party symbol.
(Bradenburg Gate) 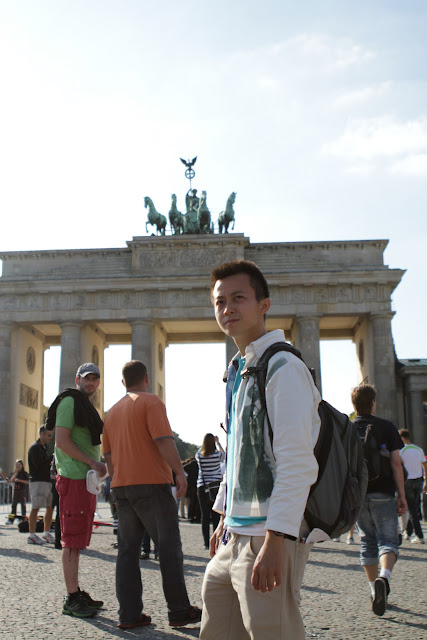 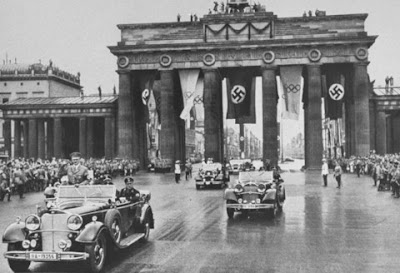 The specialty sausage in Berlin is the Currywurst. It is a sausage covered in ketchup and curry powder. I knew I had to try it!
(Eating Currywurst at a street vendor) 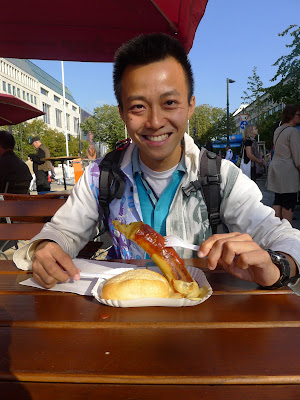 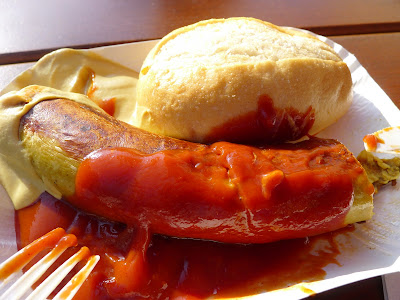 And you know what? It was soooo good that I decided that the Currywurst was going to be my favorite German Sausage! And it still is.
(Bundestag - German Parliament building with a spectacular glass dome.) 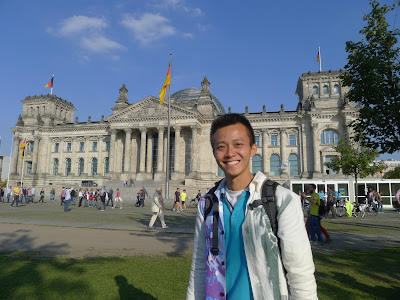 Took a long walk around the city. And there was a Berlin Marathon going on!
(Marienkirche & TV Tower) 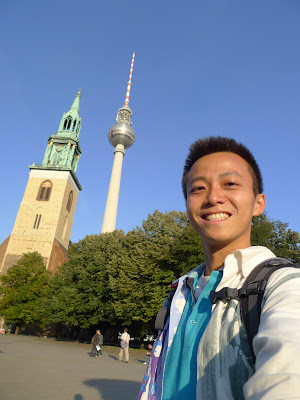 Then walked around a open Market - Hackescher Markt. This is a popular place for eating out with nice bars and restaurants.
(Hackescher Markt S-bahn Station) 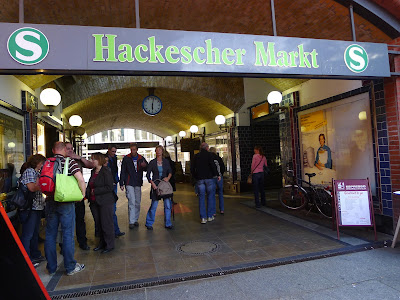