22 Sept 2011 (Day 53)
Continued from the day in Munich.....Arrived in Nuremberg after a short 1-hour train-ride at 9pm. Took a 10-minute walk to the hostel. Checked-in and slept.....
23 Sept 2011 (Day 54)
Woke up in the morning and went to the tourist information center to get some information. Duh....
Then I took a tram to the former Nazi Party Rally Grounds.Soon after they came to power in 1933 the Nazis designated Nuremberg as the place for their annual party rallies. To demonstrate their power, they planned a set of gigantic buildings. Only a fraction of these were actually built, including a colossal Congress Hall and the reviewing stand at hte Zeppelin field. The rally grounds consistes a total of 11 square kilometers.

Hitler used the place for propaganda and to rally the troops. Hundreds of thousands of people attended the rallies every year.

(Congress Hall - Could seat up to 50,000 people)
(The designed was inspired by the Colosseum in Rome) 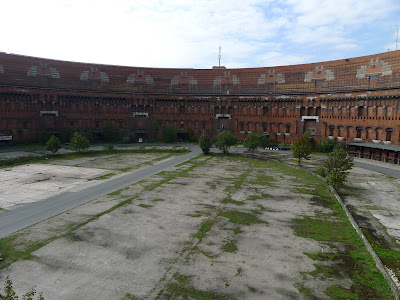 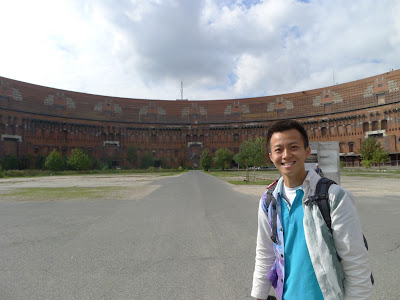 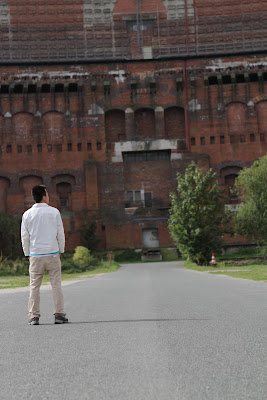 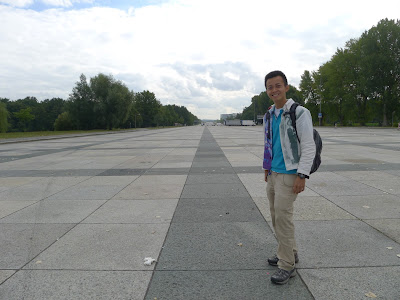 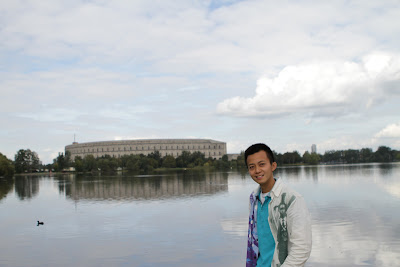 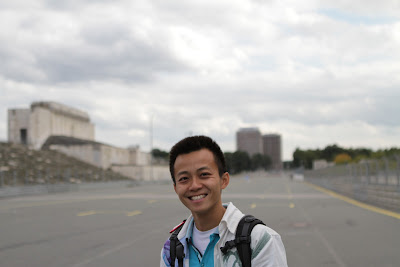 (The Grandstand at Zeppelin Field - The place where Hitler stood) 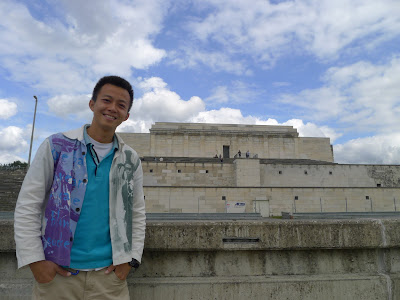 The Grandstand had the Swastika blown off in 1945, after Germany's fall in World War II.

Took the tram back to the city. 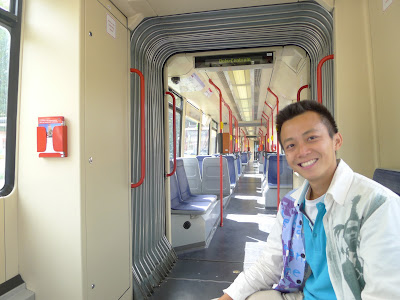 (In the Old Town) 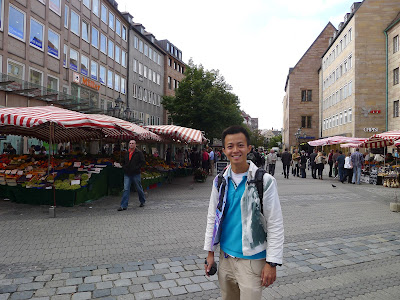 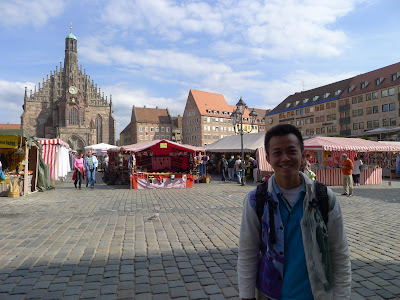 I didn't know that Nuremberg is well-known for Gingerbread! That is one of their specialty there and I had to try it. Gingerbread is usually eaten during Christmas time but I guess it is so popular with tourists that it is sold all year round. So I ate Gingerbread without the man!

Another Nuremberg specialty is the Nürnberger Bratwurst, which is thinner and shorter than other bratwurst sausages. It contains a lot of spices and it was delicious! 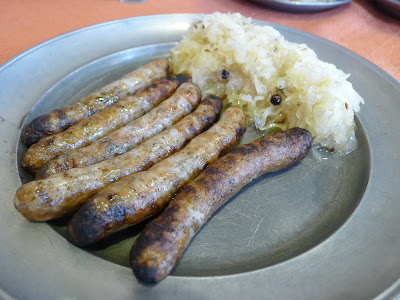 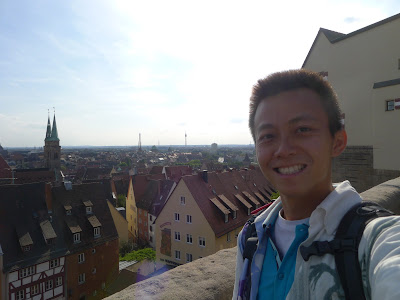 Walked around the city a little bit more and went back to the hostel.
(My Room!) 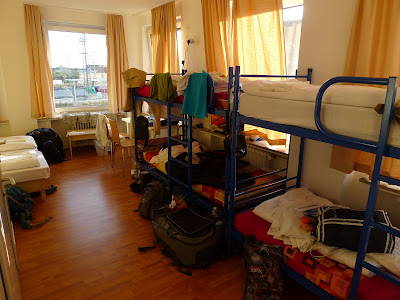 Managed to catch up on my blogging that night. The next morning I was heading to Berlin, Germany!